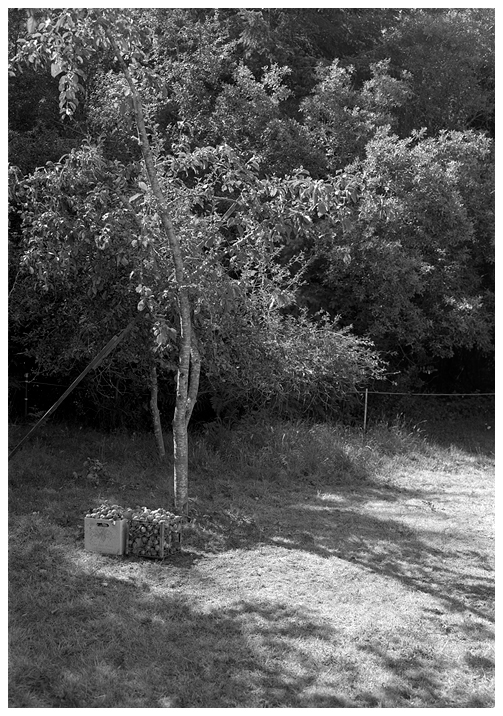 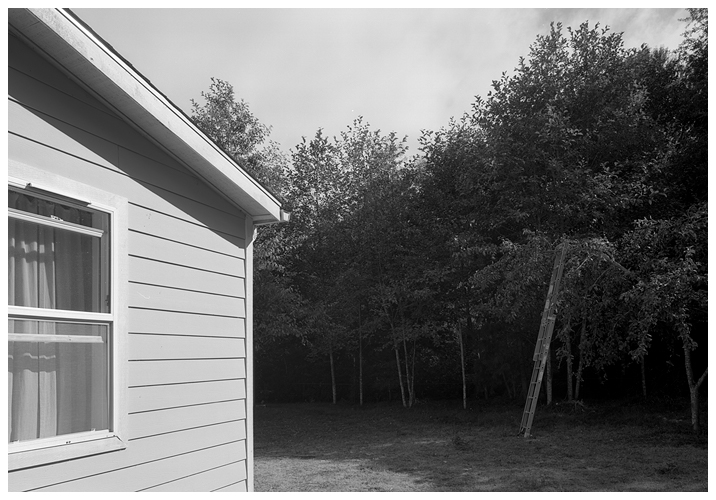 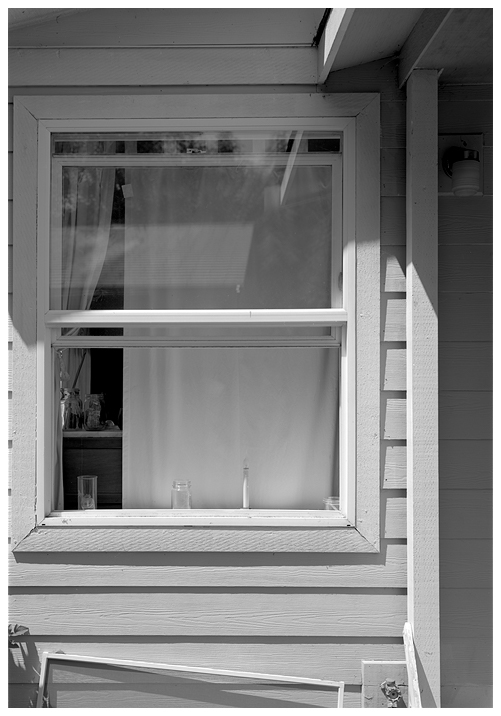 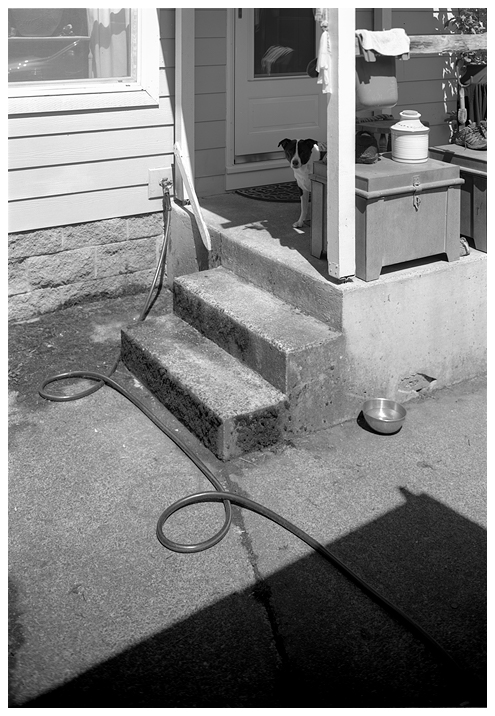 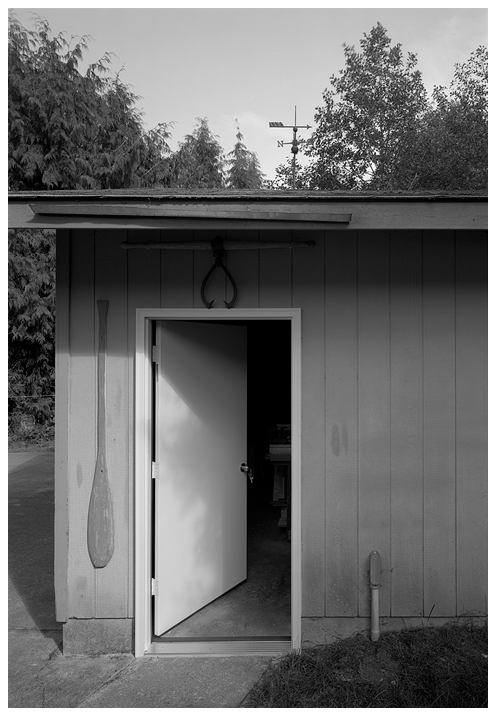 My collapse into stodginess is almost complete. It won’t travel well. But then collapse is a form of travel, if on a small scale. I still carry my large format camera around everywhere, but it’s mostly for security,  40lbs of dead clutch against the unibrow brood of known Knowns.  This is me at work, me at home. The pictures sort themselves.  Entire locations seem to laze upon arrival, even the mountains seem to be taking a cigarette break.

At home I build a new door for the crawlspace, and this is planning in my world. A joke that degrades into a chin stroke about where a mother-in-law might someday live. Everything is a spare part in the kit of my existence, carrying no more juice than the little bag of hardware that I save in case I decide to reverse the the refrigerator door’s swing. Thing is I love the pictures. But then I really dig those little bags of screws. 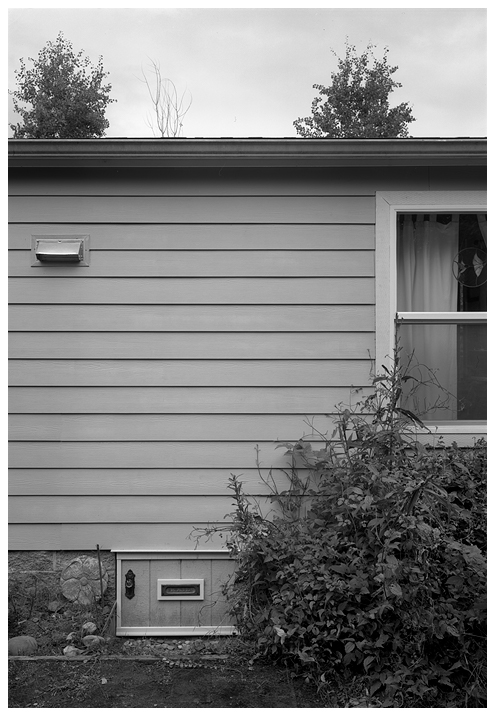