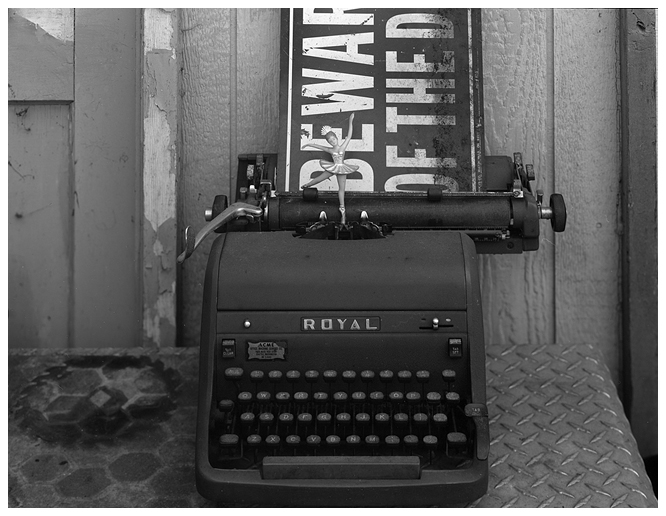 These pictures are iffy on their own, but viewed together they take on personal meaning due to a small stress fracture I got in my leg during this hike.  Sitting here now with a headache in each eye and a sharp pang in my left leg I vaguely remember rejecting these pictures even as I was taking  them, which was before I was injured or at least before I was aware I had been. Except now, a little excited that mediocrity may have caused an actual casualty, I’m thinking that maybe I can re-purpose the injury, somehow validate it with a bit of selective irony. The two photos do look like a story board of an accident, from the rubber-neckers to the stretcher-bearers.  I’ve never actually hurt myself taking a picture before, and doubt that many photos would survive the extra resulting scrutiny, but the serendipity of this framing sequence almost makes the injury worthwhile.